Here’s an introduction to the Red Claw Records artists: 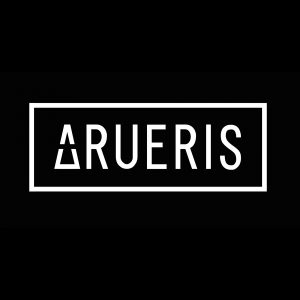 The Egyptian God Arueris is an enigma. He is the second son of Helios and Rhea, brother of Osiris and the half-brother of Isis. But mythology also states that Arueris was begotten by his siblings Osiris and Isis in the womb of Rhea. Therefore he has two sets of parents: Helios and Rhea and Osiris and Isis. He is the son of the Sun and concurrently Horus the Elder (Haroeris, also Her-ur or Her-wer). In the Osiris myth he defeated Seth and thus avenged his brother and father Osiris. His name means all-accomplishing creativeness or active activity. With his half-sister and mother Isis he fathered the four sons of Horus, the guardians of the cardinal points. The ancient Greeks put him equal with Apollon, the God of art, especially music and poetry.

The art and music project ARUERIS, founded in 2016 will also send its creative power to all four cardinal points and devote to cultural topics. The intense soundscapes are mystical-mythologically charged and will be supported by design and aesthetics at the threshold of originality.

Behind the Eyes of a Seasonal Changer 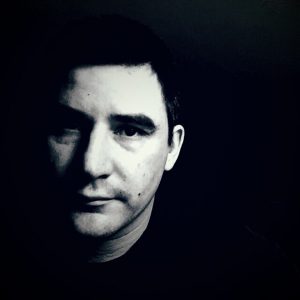 Born and raised in Hamilton Ontario Canada, BEHIND THE EYES OF A SEASONAL CHANGER is the work of Marty Meilleur.  While finding it hard to rely on others to record with he took it upon himself to produce the electric music he grew to love and respect.  His “YOU CAN’T PHASE SHIFT THIS SPACE-MAN” was a recording of how far disconnected he became from people after some struggles in his health and family life.  After accomplishing that he kept the momentum going recording the “DELUSION INTRUSION” LP. 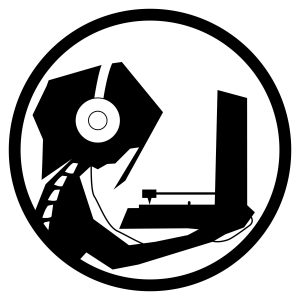 Daniel Lambert is an Australian artist based in Perth. Having started out playing guitar in several bands – the most well-known of which being Elysium – Daniel turned his attention to producing electronic music in the early 2000s. His production setup is built around Ableton Live and a variety of plugins which he uses in combination with analog equipment to create a truly unique sound. His style has developed over years of continuous production, generally spanning the genre of electronica in every imaginable direction. His range extends from hectic and restless IDM tunes to laid-back, ambient songs which are often categorized as post dubstep.Daniel is constantly working to evolve his idiosyncratic and musical approach to production in order to incorporate new ideas and textures. Expect to hear a lot more from this highly talented producer in the future! 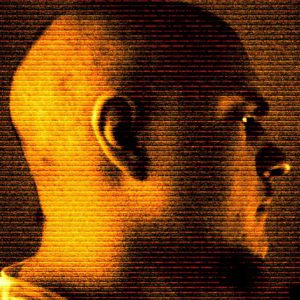 „Echo Wave Xiii“ is an electronic ambient music project performed and produced by composer Saif Sulaiman Abuhulayel. He has been creating music using various instruments and methods – playing guitar and perfecting multi-track analogue recording and production, since the age of 16. Saif was an original line-up member of the band „Abhorred“, the first death metal band to emerge from the underground music scene in Dubai, UAE. In 2002 he left the band to pursue his degree in Digital Sound Engineering at Barnfield College in Luton, England. He has been featured on two albums as a songwriter in collaboration with Eric Hendricks, vocalist of „The Aurora Borealis Project“. This first full-length solo album, „Prjkt Vibe“, is a daringly beautiful combination of atmospheric music with emphasis on tone and electronic textures over the more traditional melodic form of musical structure. Saif’s recent compilations continue along the ambient path. 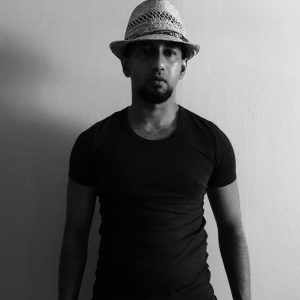 Elancharan is a multidisciplinary artist and poet. He resides in Singapore with his family and cat, Leo. He has a strange love for all things poetical and Sci-Fi. He is the creator of House Haiku, an experimental music series combining poetry and house music elements. Andromeda’s Alien, his first album is now represented by Red Claw Records (Germany).
His latest publications are Untitled Protests and Why You So Dark? by UndergroundBooks (New York), Monochromatique by Queer Ink (India) and Dark Revolver by Roman Books (UK/India). His poetry has been published worldwide, on various international print and online platforms. He has featured and performed at the Rantai Arts Festival (Kuala Lumpur), Singapore International Festival of the Arts, Singapore Writers Festival, Poetry Festival Singapore and was a guest performer at the Travel Poetry Slam (Singapore).

Fake Plastic Heads is the solo-project of multimedia artist and graphic designer Charles S. Kuzmanovic. He started working in the wide field of electronica back in 1998. From 2005 on, C.S.K. is recording under the name of Fake Plastic Heads – collaborating with musicians worldwide. (e.g. Japanese cyber-author Kenji Siratori, U.S. spoken word artist Guy Williams, Jr., Canadian electronica act OFF DECK, German musician Nikea Bustla and French artist L.H.B.). Fake Plastic Heads is basically here to transform states of mind into something organic – a soundtrack for the night, where everything is possible. 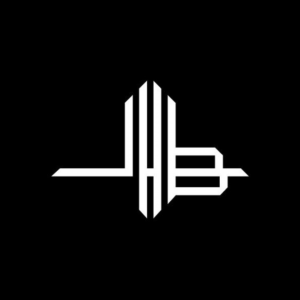 LHB began working with music in the late 2000s (turntablism for some years).
His musical tastes of the time were limited to U.S. and French rap years 1980-1990, and evolved into electronics in the early 2000s largely due to renowned labels such as ninja tune, warp, mo’wax. Drum’n’bass also attracted his attention during those years.
In 2008, LHB began producing a few pieces but not satisfied with the results, he waited several years before producing seriously and created his first album „late heavy bombardment“ (self-production) in early 2014. After that, a collaboration followed with Roots-Stop (netlabel) for the EP „Legend“. LHB has finished working on a new album. RCR will release this album in January 2017. 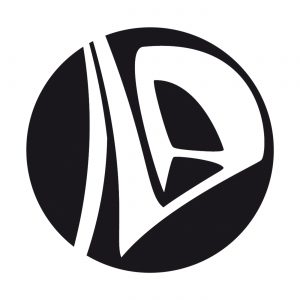 Nikea Bustla is a German artist based in Lübeck. His project was founded in early 2007. He uses Cubase and a range of Native Instruments plugins to create music best described as electronica, exploring every conceivable experimental possibility within this wide-ranging genre. From straight four to the floor to IDM-influenced beats or dubstep-inspired rhythms, nothing is off-limits! Nikea´s trademark haunting pads combine with strong bass-lines and intricate melodies, causing deep and complex atmospheres. His compositions are further enriched by his attention to detail and ability to create catchy hooks that serve to draw the listener in. His impressive back catalogue of ambient productions is a deeply personal musical journey that will take you through the full range of emotions. 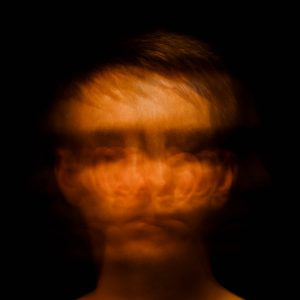 Owl Yeah is a Munich-based sound and visual multimedia artist. He is focused on thresholds of spatiality and language within the confines of sonic representation. Therefore, he often works in the intersection of contemporary sound art and traditional musical concepts.
Heavily influenced by the New London Scene and leftfield IDM, his process combines elements of atmospheric beat and ambient design, audio sampling and field recording.
Apart from his musical efforts, he also works as a sound designer and producer of radio plays. Deeply inspired by remix culture, his interdisciplinary collaborations include projects with writers, filmmakers, video artists, musicians and vocalists.

„When you can no longer find the music you like, make your own.“

That is what Guy Williams, poet from Detroit Michigan and German based producer extraordinaire Srdjan Kuzmanovic decided to do. Both men, Guy 37 and „Charles“ 42, were sick of the same old thing, heavy bass with nonsense lyrics, finding they were just „too old“ to relate. Lifelong fans of music, yet having heard „the classics“ enough times, The Bilderberg Group blends styles from across the board while managing to stay undefined and smashing the boundaries of „Adult Contemporary“. Most importantly, TBG does what few groups have been able to do before, make „smart“ music that still „sounds cool“. With spreading awareness being paramount and exuding supreme confidence, they ask one thing: Just Click Play… 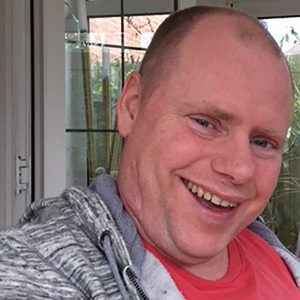 Mark North a.k.a. Trigoney is drawing influences from the whole spectrum of electronic music including Detroit Techno, Breakbeat and House. He has produced material with slower, more graceful rhythms and an ear for melody unmatched by any in the electronic community.